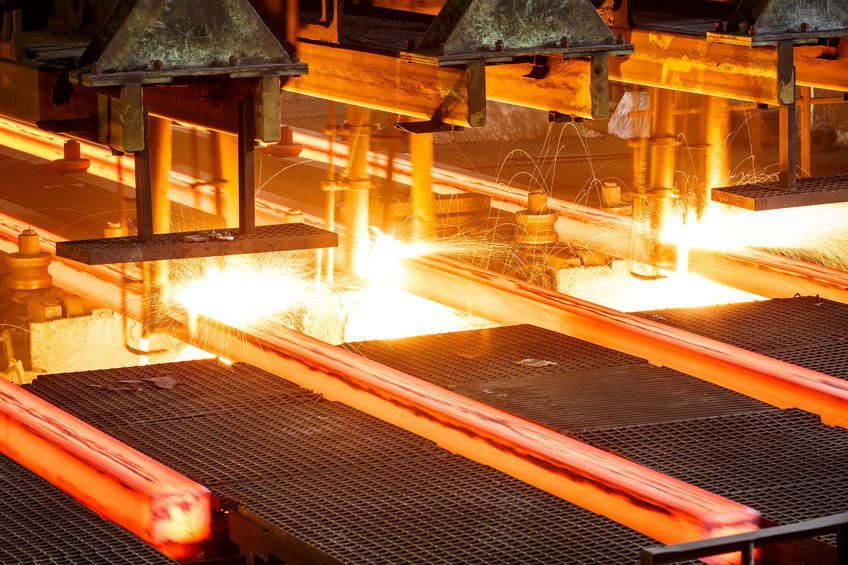 The Department of Environment, Forestry and Fisheries has welcomed a R3.6m fine handed to a major steel-producing company after it admitted to contravening sections of the Air Quality Act by exceeding the minimum hydrogen sulphide emissions standards.

The judgment, said the department in a statement on Thursday, 18 June, sends a strong signal that the air quality regulatory environment must be respected by industry and government alike. The judgment was handed down by the Vereenigning Regional Court last week.

The sentence included an order for ArcelorMittal South Africa to pay an amount of R3.63m to the Department of Environment, Forestry and Fisheries.

“In terms of the court order, this will be utilised for the supply, delivery, installation and commissioning of air quality monitoring instruments for the benefit of the Sedibeng Municipality,” the department said.

AMSA entered into a plea agreement with the state in which it admitted to violating sections of the National Environmental Management: Air Quality Act by exceeding minimum hydrogen sulphide emissions standards.

“AMSA Limited’s Vanderbijlpark works is located within the Vaal Triangle Airshed Priority Area. The area was declared a priority in 2006 and is one of three priority areas identified nationally in terms of the National Environmental Management: Air Quality Act (AQA) due to concerns about elevated pollution in these areas,” said the department.

It said the sentence took account of additional measures AMSA is committed to implementing, subsequent to being issued with administrative notices by the Gauteng Department of Agriculture and Rural Development in 2018.

These commitments included, among others, the construction of a new gas plant at an approximate cost of R1.1bn which will commence in June 2020.

Protecting the right of communities

Environment, Forestry and Fisheries Minister, Barbara Creecy, in the statement said: “This penalty should deter other violators of air quality legislation. It sends a clear message that violations of air quality regulations carry significant penalties, and that the courts are committed to protecting the right of communities to improved air quality.”

The criminal investigation was initiated by the Green Scorpions following ongoing non-compliances detected at the Vanderbijlpark facility during an inspection undertaken by environmental management inspectors from the Department of Environmental Affairs and the Gauteng Department of Agriculture and Rural Development.

Over the years the authorities have been monitoring compliance within the Ferro Alloy Iron and Steel sector. Three prior inspections had been undertaken at this facility – in November 2008, October 2012 and August 2014.