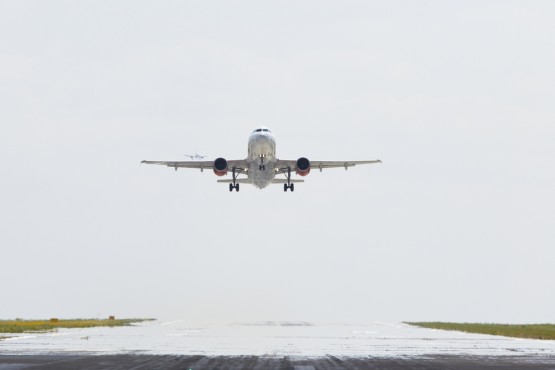 South Africa is seeking to create a new thriving national airline out of the ashes of its current state-owned carrier, which is technically insolvent and on the brink of being placed in liquidation by administrators.

An ideal replacement for South African Airways would have both public and private owners, maintain the country’s trade connections and make a profit, the Department of Public Enterprises said in a statement on Friday.

The plan has the backing of SAA’s near 5,000-strong workforce, the ministry said, without mentioning the business-rescue team that has been running the airline since December.

“The old SAA is dead, there is no doubt about that,” Public Enterprises Minister Pravin Gordhan said by phone from Pretoria, the capital. “But what will take its place may be some or all of the old SAA and maybe some other airlines too.”

SAA’s administrators, led by Les Matuson and Siviwe Dongwana, were working on a recovery plan for the perennially loss-making carrier before the Covid-19 crisis forced the grounding of all aircraft. They began the process of liquidating the airline last month after the government refused to provide a bailout package, and have asked all employees to agree to severance packages.

That offer remains on the table, a spokeswoman for the administrators said when asked to comment on the DPE’s statement. Labor groups have yet to sign up to any deal.

South Africa’s whole aviation industry has been plunged into crisis by the coronavirus pandemic. SA Express, part of the wider SAA group, has been placed in provisional liquidation, while Comair Ltd. said on Thursday it’s selling assets and in talks with lenders to shore up a precarious financial position.

Gordhan didn’t give details on how a new SAA could be created, calling it a “complex issue.” He praised the current version’s efforts transporting medical supplies and repatriating citizens stranded by the coronavirus, saying South Africa needs “a national flag carrier that is a source of pride.”